Endometriosis and why you should monitor your young female family members

I am unfortunate enough to be blighted with alittle thing called Endometriosis. Its a nightmare of a ''little'' thing and most GP's don't have the first clue about it or even how to diagnose it, thus my problem enters. I am going to quote some things from wikipedia as it is better written than I could ever do.

What it is: Endometriosis is a gynecological medical condition in which cells from the lining of the uterus (endometrium) appear and flourish outside the uterine cavity, most commonly on the membrane which lines the abdominal cavity. The uterine cavity is lined with endometrial cells, which are under the influence of female hormones. Endometrial-like cells in areas outside the uterus (endometriosis) are influenced by hormonal changes and respond in a way that is similar to the cells found inside the uterus. Symptoms often worsen with the menstrual cycle.

Here is the wiki entry on the pain:
A major symptom of endometriosis is recurring pelvic pain. The pain can range from mild to severe cramping that occurs on both sides of the pelvis, in the lower back and rectal area, and even down the legs. The amount of pain a woman feels correlates poorly with the extent or stage (1 through 4) of endometriosis, with some women having little or no pain despite having extensive endometriosis or endometriosis with scarring, while other women may have severe pain even though they have only a few small areas of endometriosis. Symptoms of endometriosis-related pain may include:
Throbbing, gnawing, and dragging pain to the legs are reported more commonly by women with endometriosis. Compared with women with superficial endometriosis, those with deep disease appear to be more likely to report shooting rectal pain and a sense of their insides being pulled down.

If you want to imagine it yourself, in my case I have mild period pains every single day of my life. My fellah thinks I am some kind of superwoman for being able to go on and work through it. But for 3 or 4 days a month I want to kill myself. My legs go numb at the thighs it hurts so much, and the blood well, that is the disgusting part, a lady I know once described it as chunks of liver, I don't have a better description than that. This sort of intense pain is not a regular monthly thing for me any more but when I am too stressed or run down then it hits like a tonne of bricks.

When I hit puberty I knew there was something wrong, right from the first day. I told my mum and she said that doesn't sound right lets go to the doctor. The doctor said I was over reacting and it was perfectly normal. I spent 7 years believing that not being able to get out of bed was ''normal''. As you can imagine it effected everything, my school work, my college work my jobs and career. I eventually went to a doctor with pelvic pain that was constant, always there and it was getting worse. Luckily for me it was a new doctor, a lady doctor who wanted to specialize in gynaecology. She knew instantly what it was from my description. 20 week's later I had an operation where they cut it all out and sucked it all away. For a few years I had no pain, it was wonderful! But that is not a cure, and it is back, steadily getting worse.

I implore you to watch your young female family members, the sooner it can be diagnosed the better it can be managed so they will never have to go through the pain I do and never be told its so bad you will never have children because your womb is so scarred and damaged.
Posted by Clare with paint in her hair at 12:19

Huge hugs Claire. Thanks for having the guts to share and raise awareness. Hugs to your Mum too.

Thanks for sharing, I am sure it will help some people. Sorry you have all that pain.

Big hugs Clare and thank you for posting so much info and links.

Hi There,
I live In USA and I had stage 4 endometrosis at the age of 37 and had a TAH/BSO. That was many years ago but, it was a living hell. It is my understanding that there are blood tests now to see how severe it has progessed. You need to find a good OB/GYN physician. A GP will not be much help to you.
It almost ruined my life and I know exactly what you are experiencing.
Read all you can about it and be your own self help guide. The more you know the better it is to deal with this disease.
Barb
USA 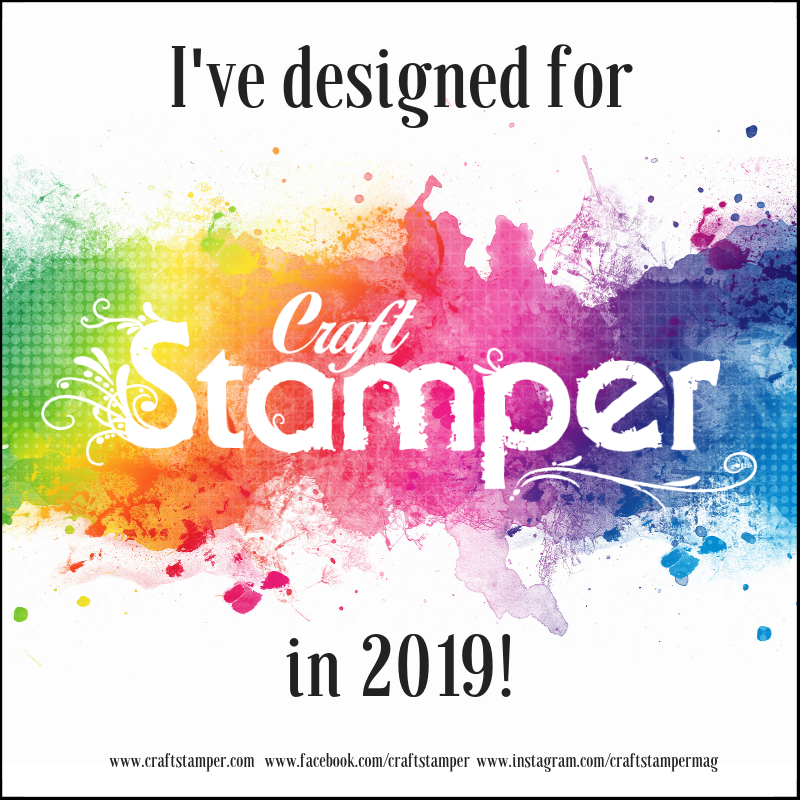 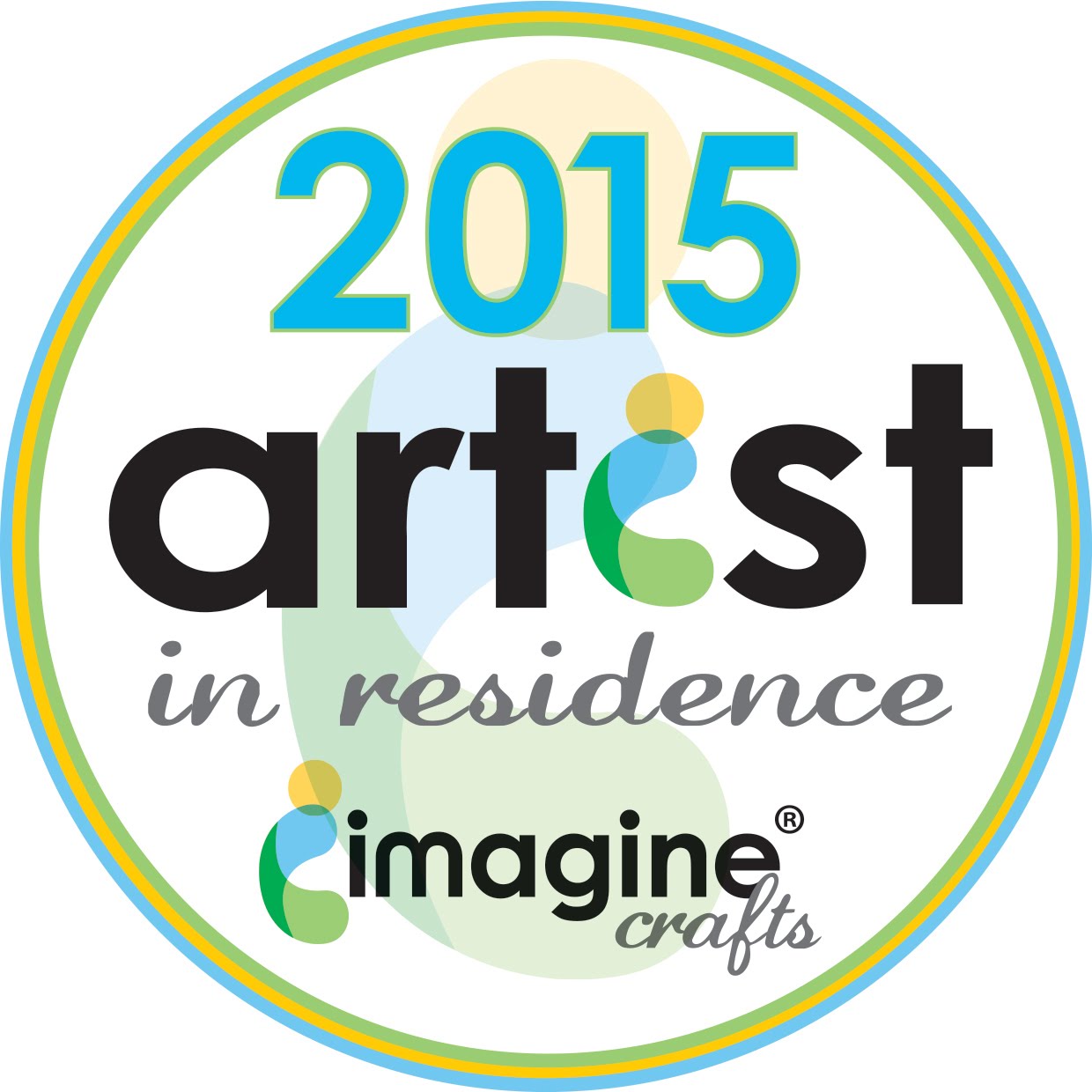 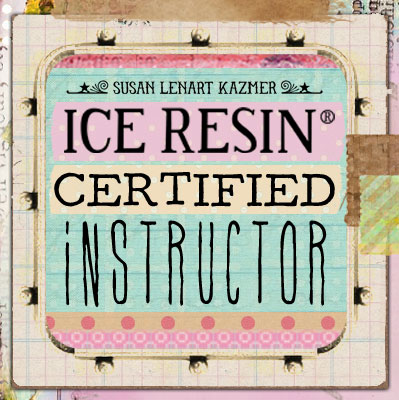 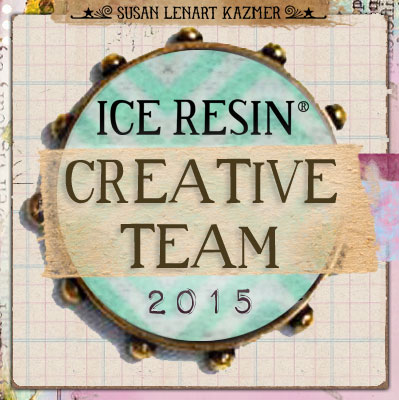 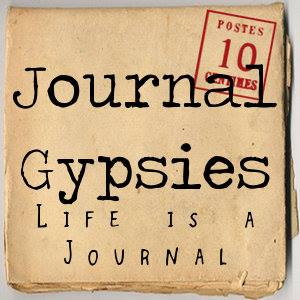 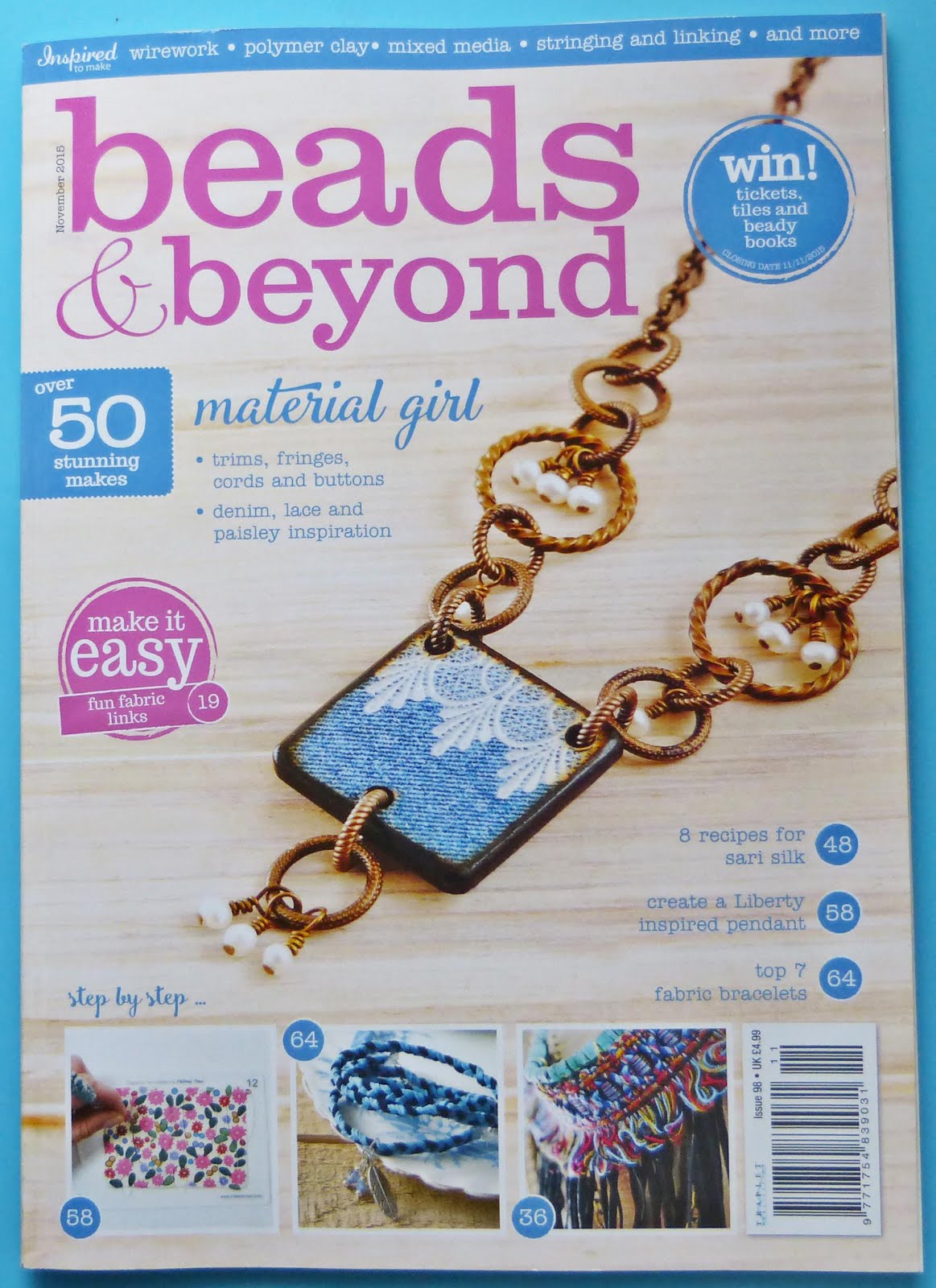 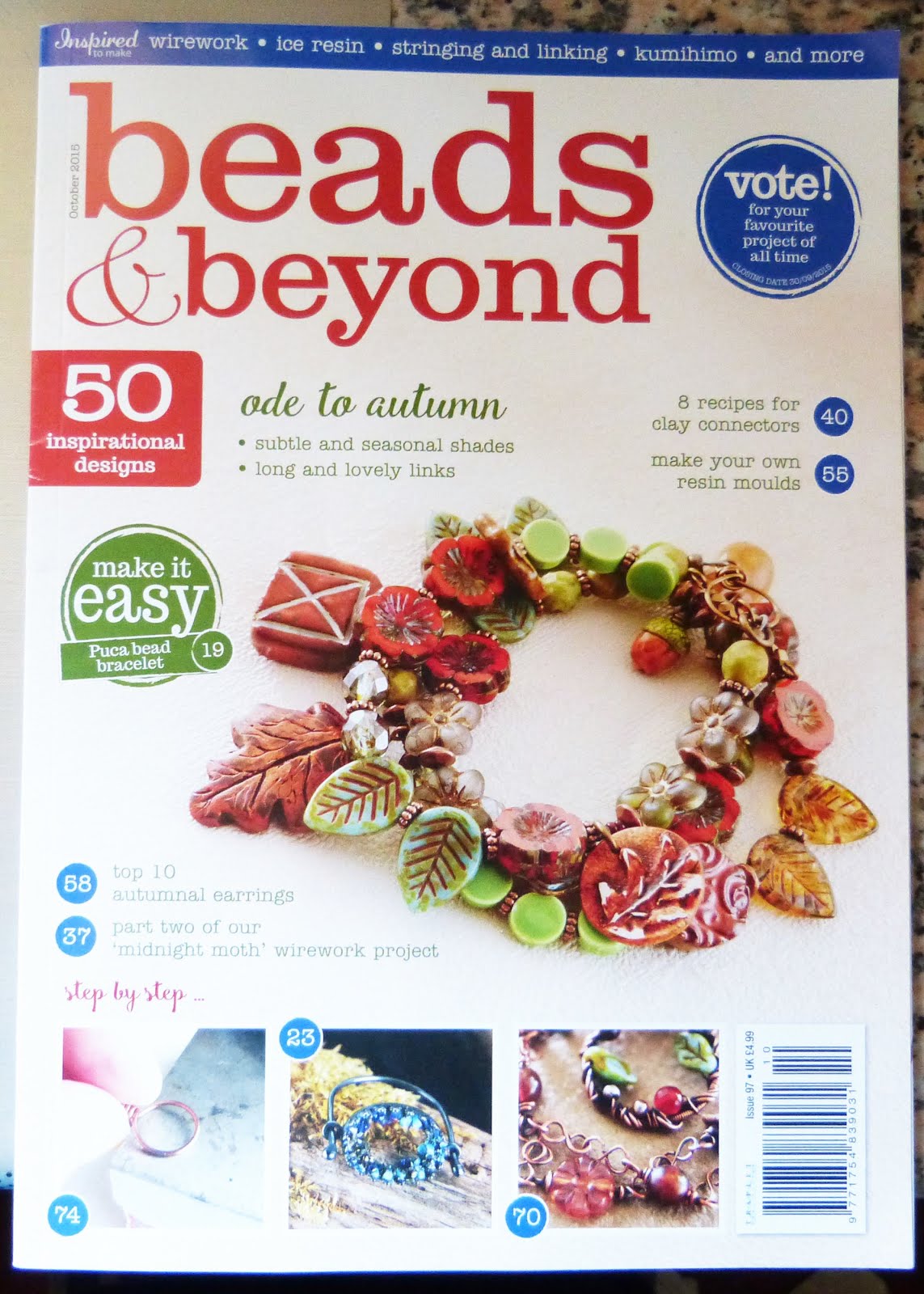 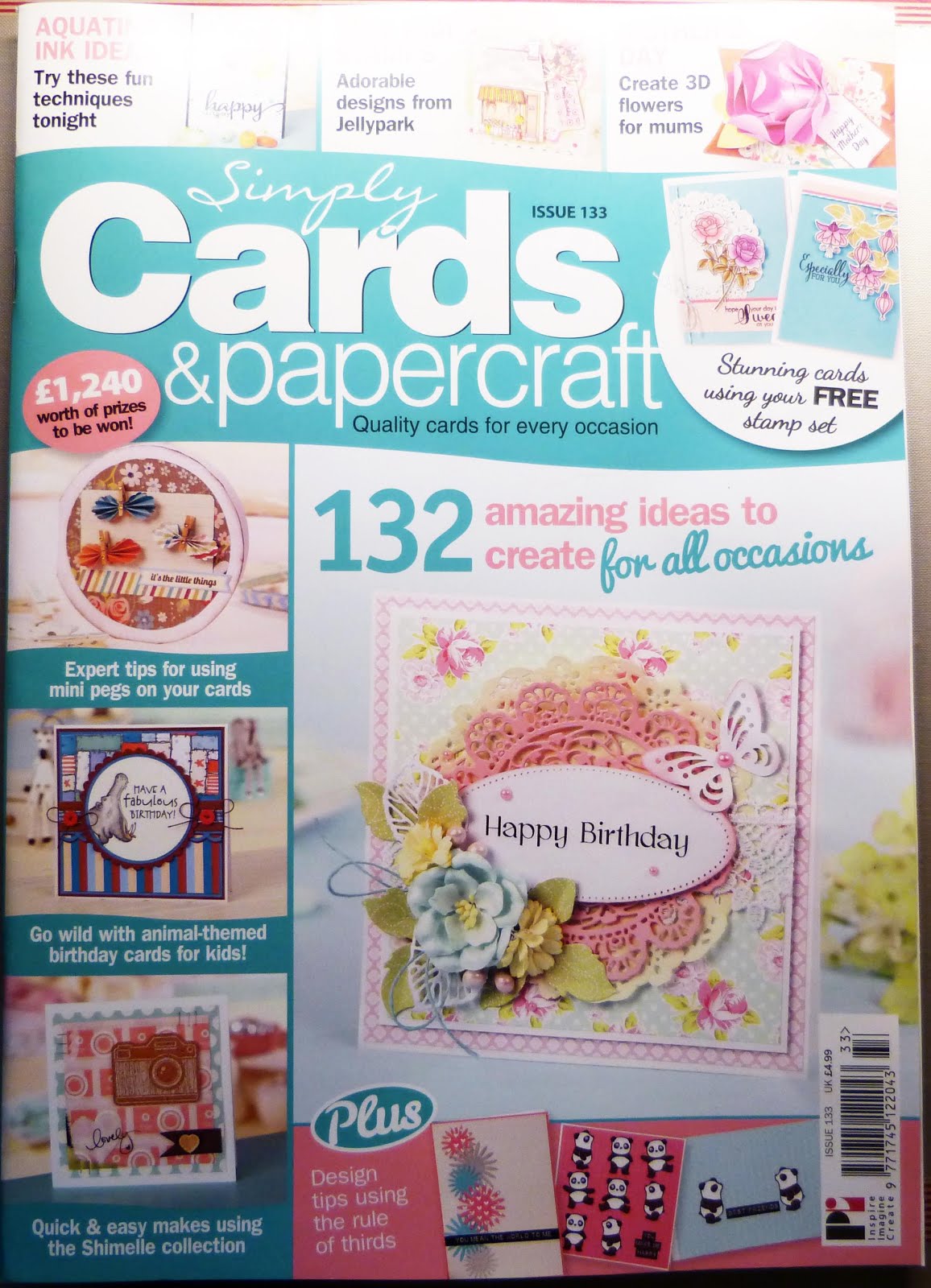 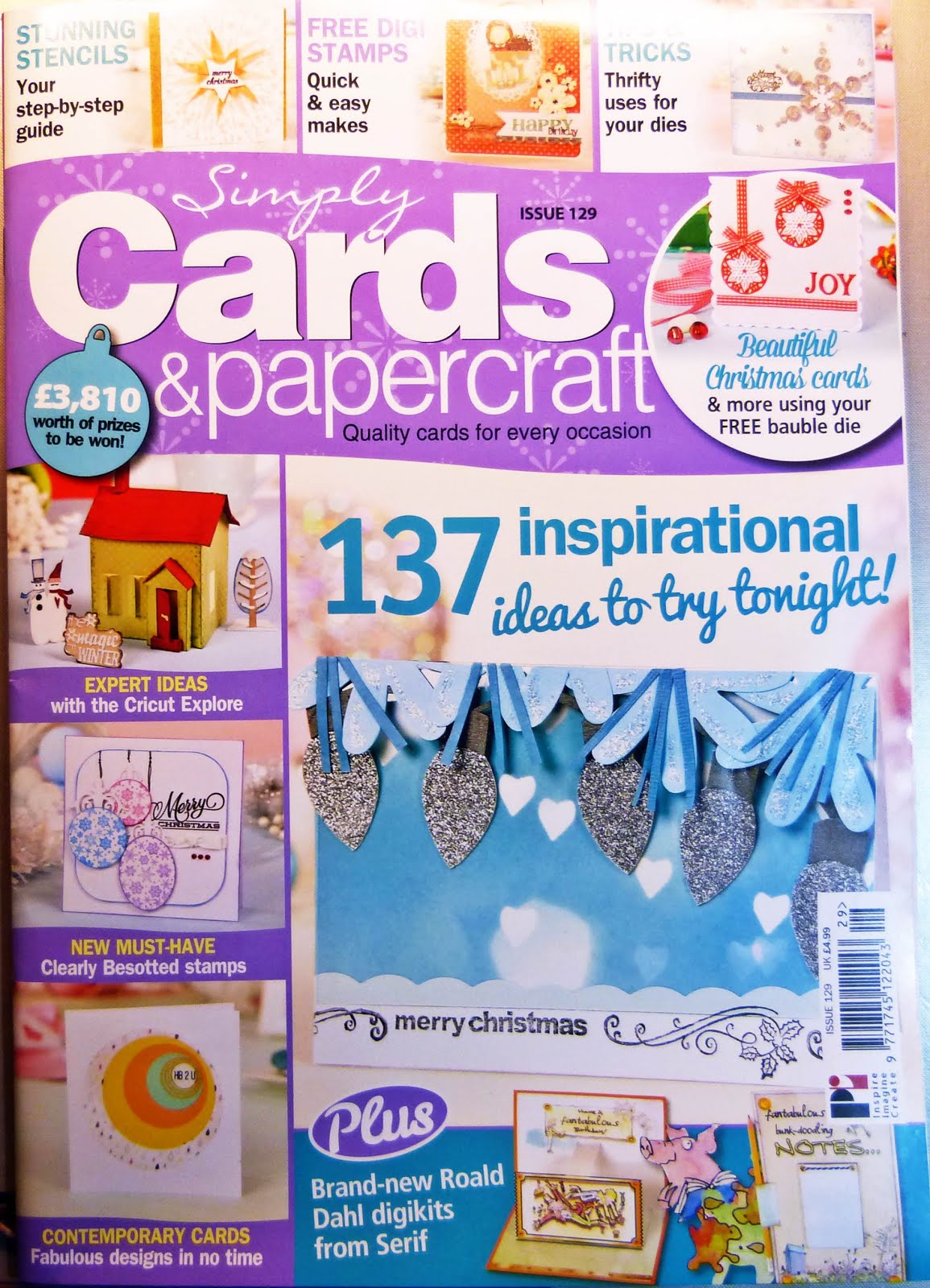 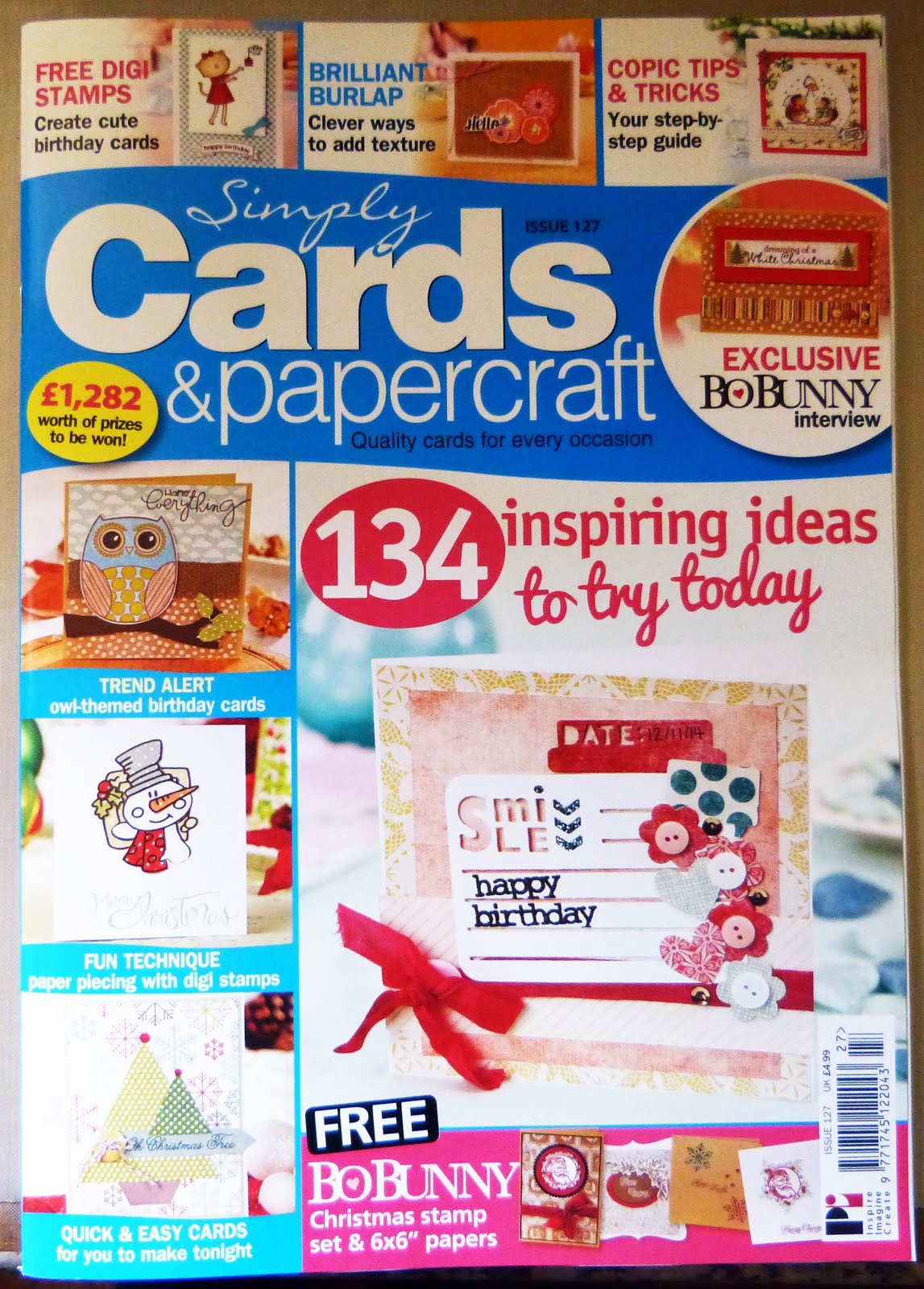 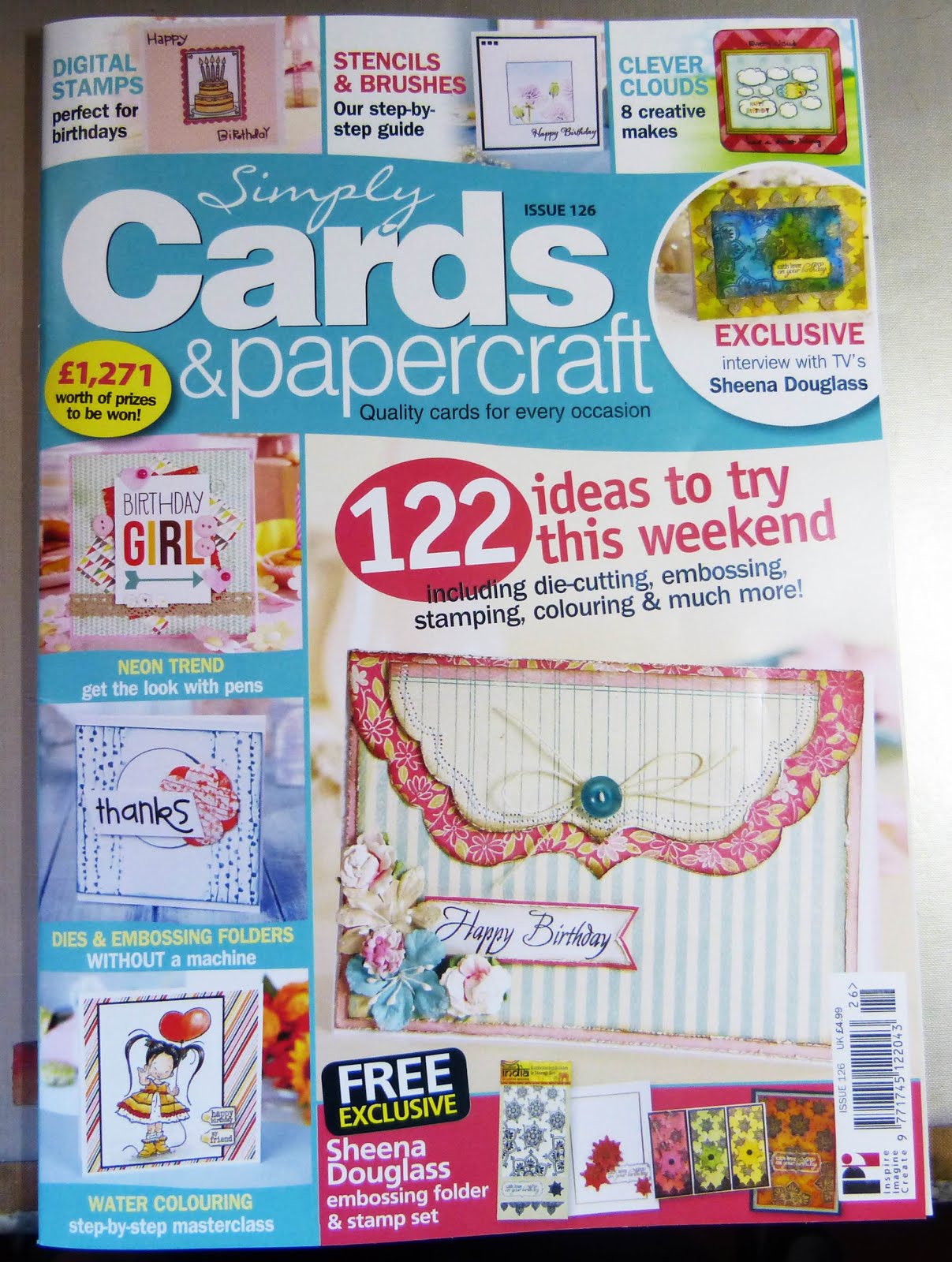 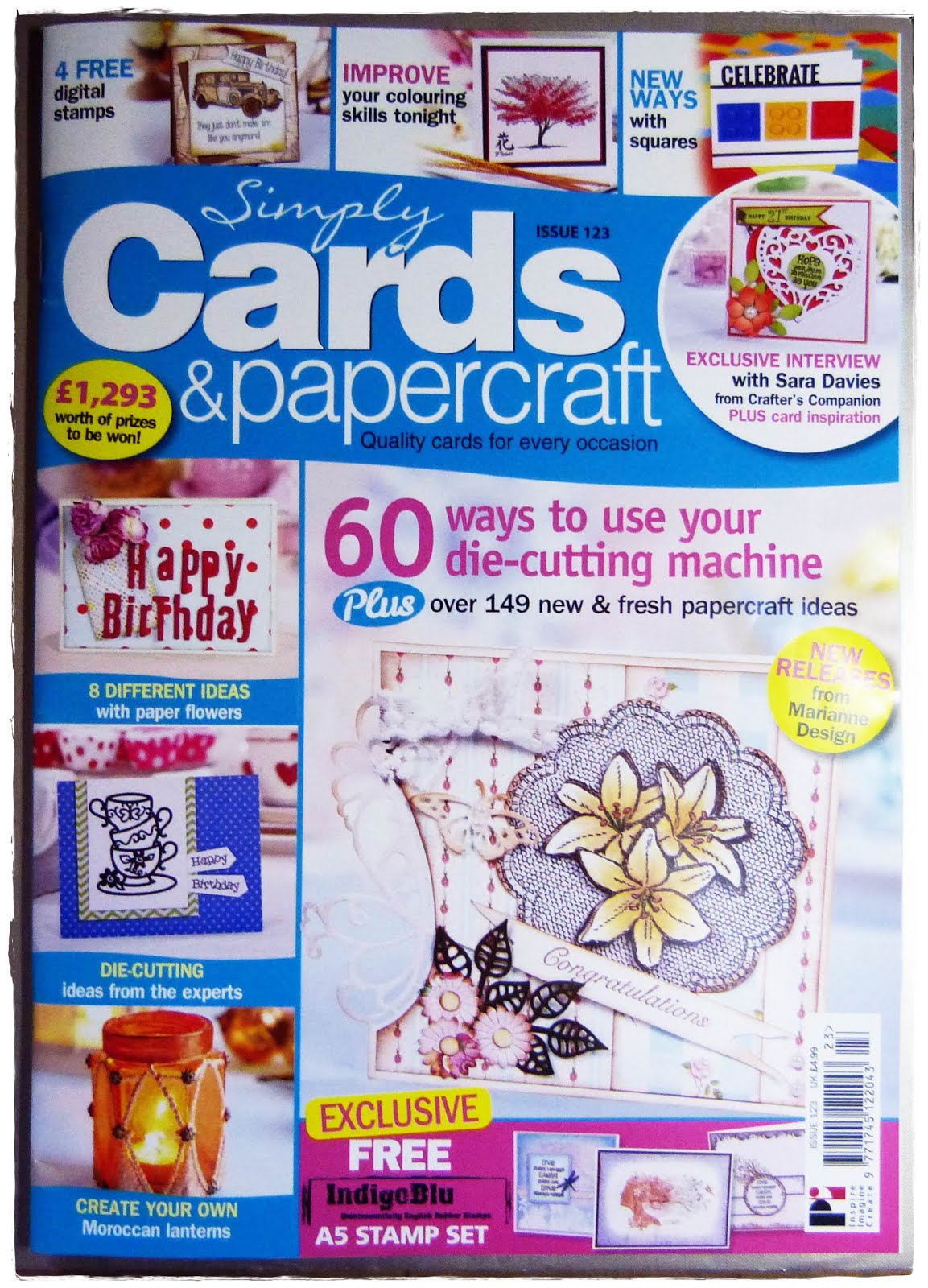 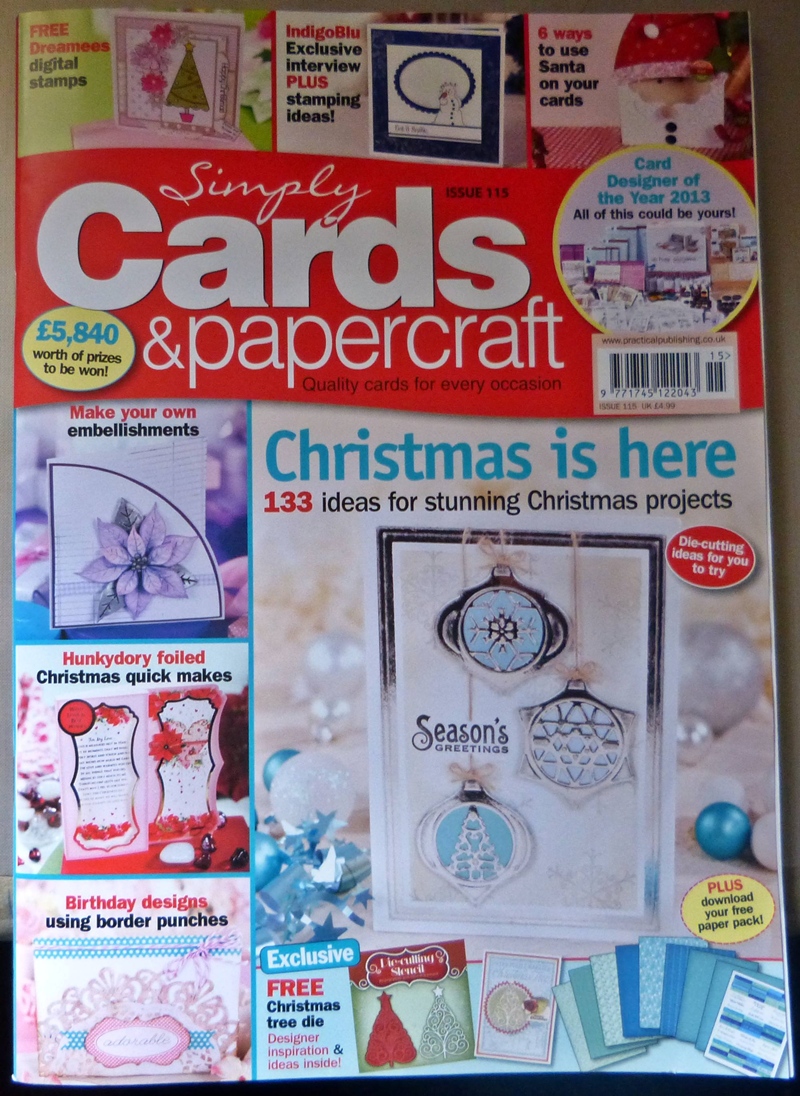 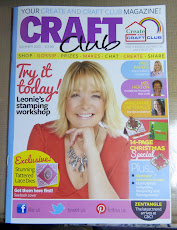 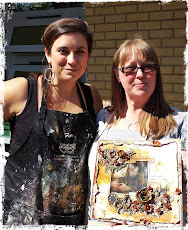 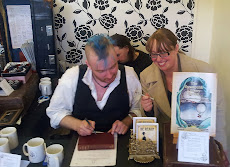 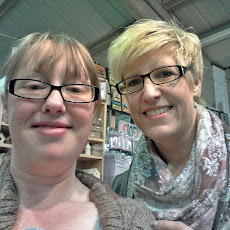